A Double Rainbow occurs when sunlight passes through a raindrop, the bended light (refraction) reflects off the back, and bends again, twice in the raindrop. The Double comes from two different reflective angles. The longer red waves are found at the top of the rainbow and the shorter blue waves complete the bottom of the first rainbow. The second or double is reversed, instead of the name Roy. G. Biv, (red, orange, yellow, green, blue, indigo, violet), it gets weird, Vib G. Yor.


MrMBB333, we watch him on YouTube, has commented on many of his videos that Double Rainbows seem to be the norm now. I agree with his recollection of when "we" were young not seeing many doubles. Kids were just outside a lot more often in the day and a double rainbow was not the norm. His Twitter status is full of Double rainbow pictures sent in from viewers. Give his site a visit, very informative and he has an awesome calendar! Your Earth Watchman, MrMBB333.

Cafe Press has a T-shirt available with an easy explanation. "It means the raindrops are the right size for the sunlight to reflect within them twice before emerging at different angles." OMG,Science. 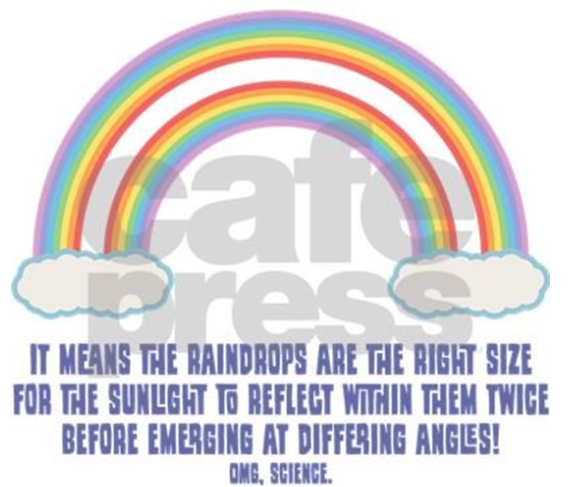 CU on the beach =) Stephanie Haile aka Wavecritter

This year, Brevard County Toys for Tots will have 2 campaigns North and South Denise Farias' areas are Scottsmoor, Mims, Titusvill... 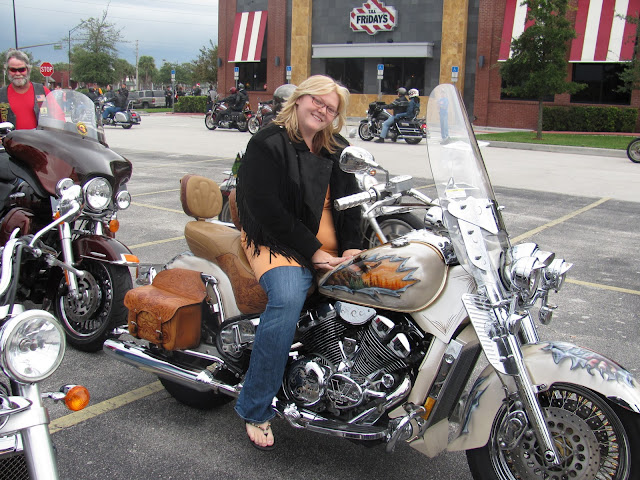